To enable the new library update you can just, go to Steam > Account > Change (on Beta Participation) > Steam Beta Update: 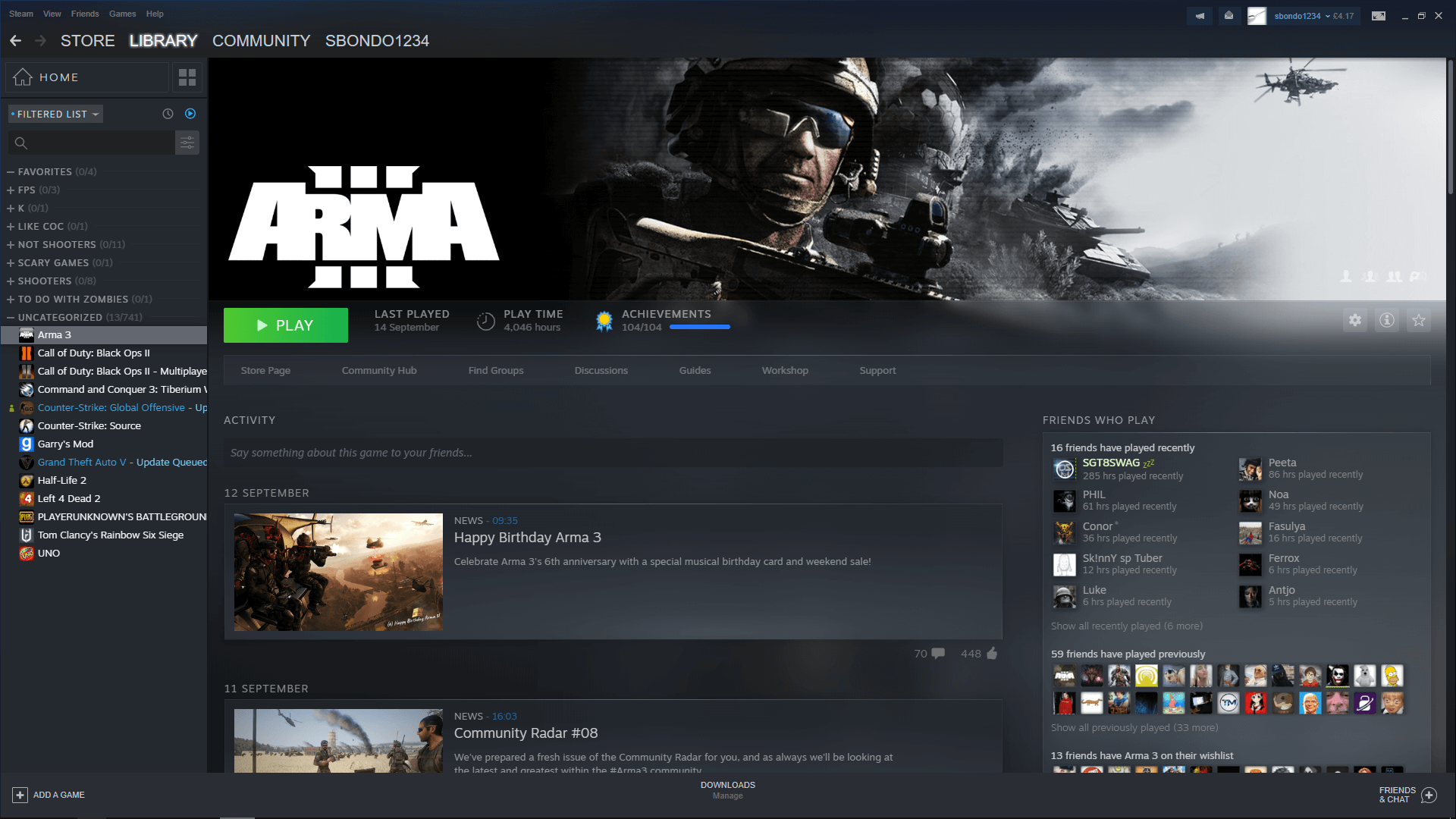 I definitley think that this is a step up from the previous UI, which is super outdated, but there are a few things missing and I hope that they aren’t forgotten about when this is fully released. 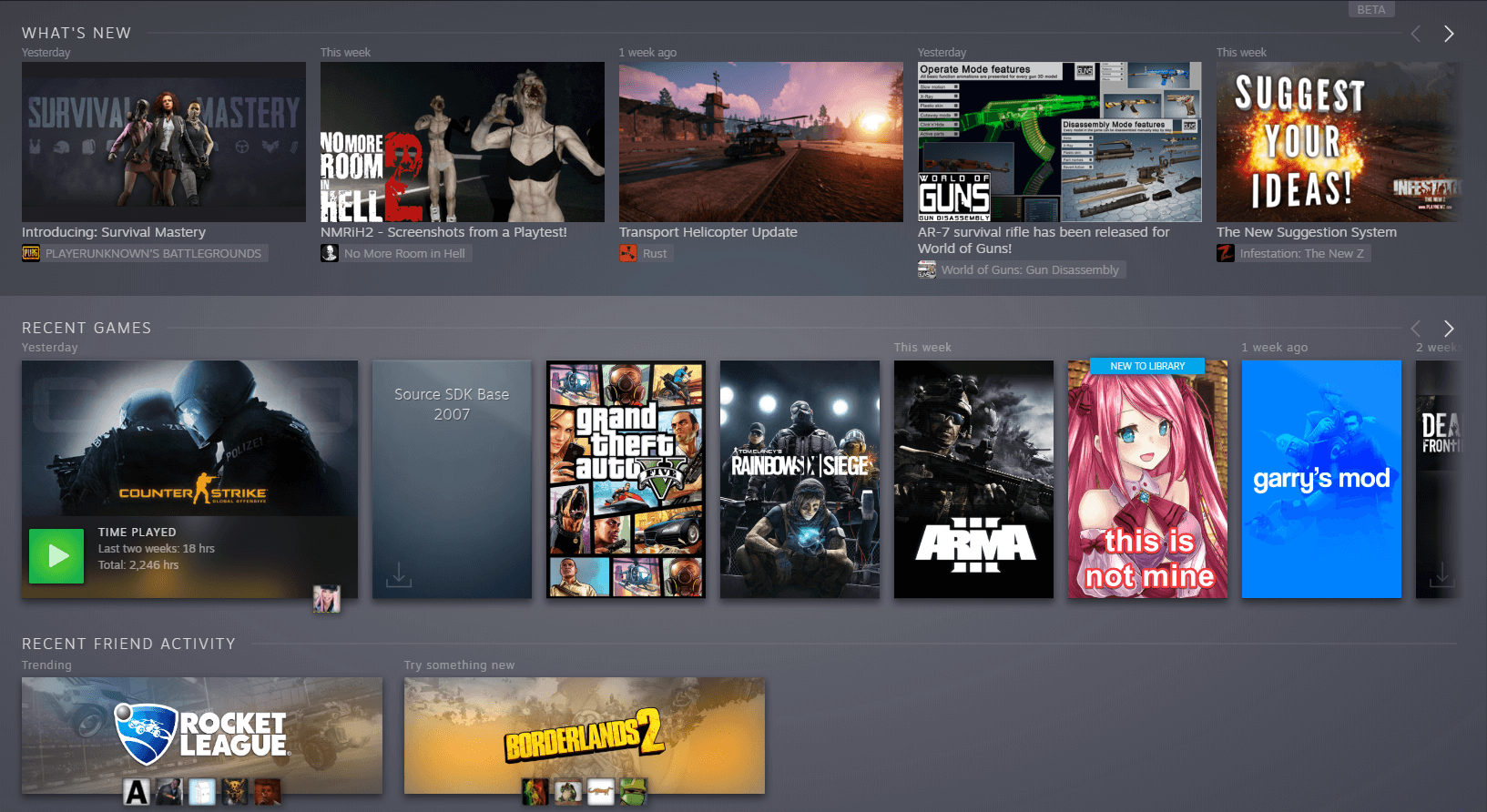 The new home menu is pretty great, although it lacks customization. This is quite a major flaw in my opinion, because not everyone wants to see the ‘What’s New’ tab before ‘Recent Games’ or even see it at all. They may just want the home screen to be filled with their games (You have to scroll down a bit before this becomes the case).

You can remove updates by right clicking on them.

If you could move everything on the home page, people could have great opportunities to change things to their likings, instead of being stuck with what valve chose them.

Anyways, this is can be a great page for people that want to know everything about the games they own.

They didn’t completely disregard customization at least! You can add you own custom shelves at the bottom (which can’t be moved to the top of the home screen).

As you can see, on the left. Categories are being shown, even when nothing is inside of them. It would be great if they were hidden until games were added to the category.

If you want to only show games that are installed, you still can by clicking the small play button at the top of your games list, this is still nice, but it still shows the categories the games are in. You can turn off the categories by clicking the Filtered List button at the top of your library and turning off the ‘Group By Collection’ tick box.

You can also filter through your games like above. ^ Notice the game updating at the bottom, yeah that is a new animation and it is welcome!

The sidebar with all your games is not resizable on it’s own. Being able to drag the edge to make it bigger or smaller would be a great addition.

The are basically just categories, but there is a nice new menu that shows them in the grid mode. This is especially nice when you are digging through you library to find a game you want to play.

There is an awesome new way you can make these Collections, they call them Dynamic, and truthfully so. You can assign a store tag, genre or something else to this collection and whenever you buy a new game that also has the same store tag or anything else linked to the collection, it will automatically add it to itself. 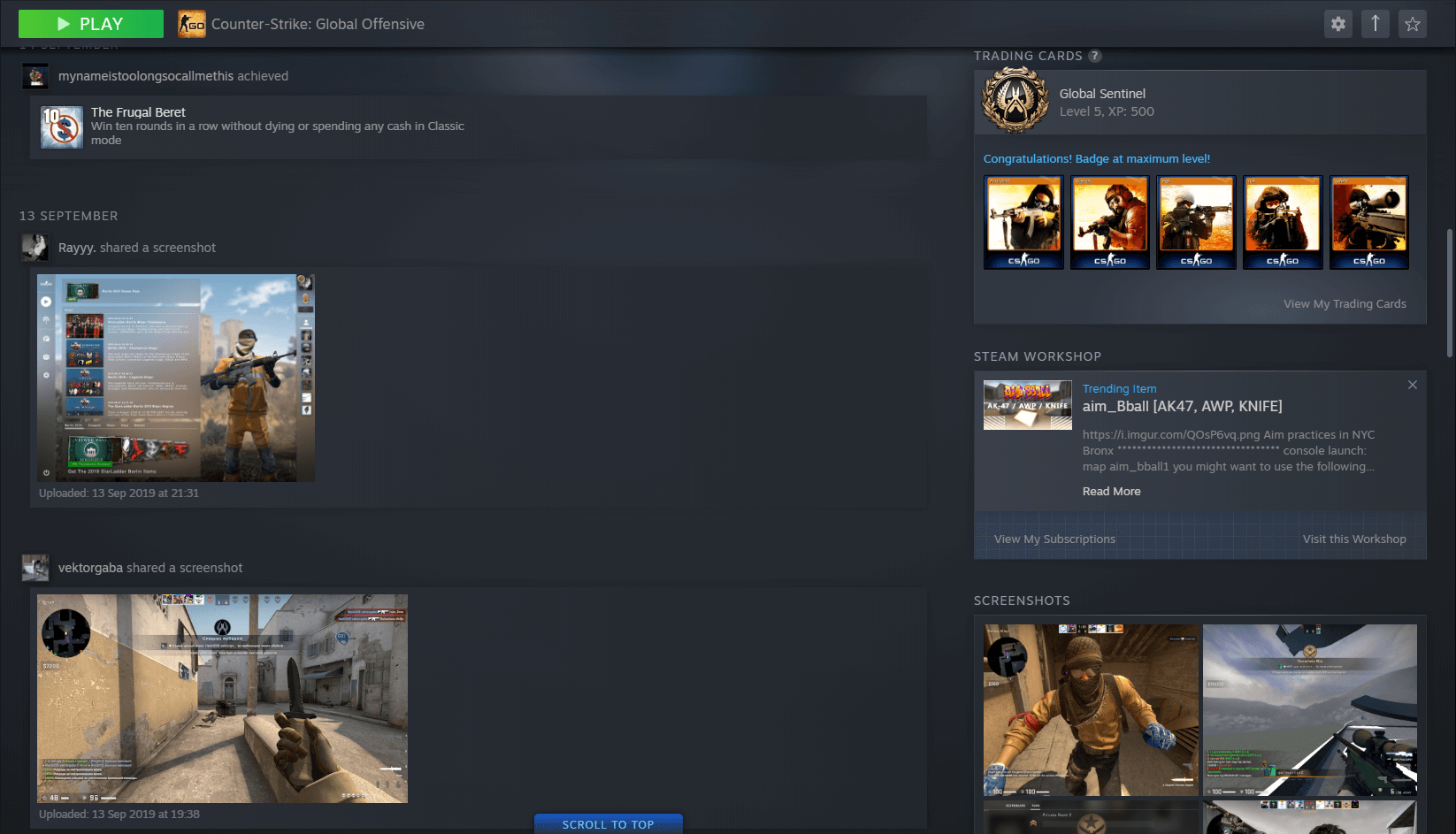 I love that they are integrating friends activity, the games feed and other info about the game all into one lovely looking menu. This will make it soo much easier to find out what friends are doing & what updates have come out for the game (these updates are shown at the top).

One thing that is missing, is the random screenshots that you have taken from the game, appearing in the background. I take a lot of screenshots (12k), and each screenshot for me reminds me of something that takes me back years when me and the lads were having an awesome time. Definitely going to miss this if it is gone forever.

Usually when you have a free game, it will only show in your library when it is currently installed on that PC, but I have noticed that F2P games are now just in your library, even when they aren’t installed.

This update is pretty awesome, and it will only get better when they get around to update the rest of the UI. This will probably take a very long time, considering this is only just in beta now & was talked about for a couple years.

It’s looking pretty good right now, but I will probably stick to the stable release for now until it is fully done, which hopefully won’t be too long from now.